Another decade has gone by, filled with music, synths, tutorial websites, YouTube channels, chart topping bedroom producers, legendary DJ sets and pretty much everything in between. We’ve seen the rise of streaming giants like Spotify, and a huge change in how music is consumed.

You can now even brag to your friends about the amount of hours of music you listened to last year.

In this constantly changing industry, which is now more saturated than ever (and is only going to get worse) the need for a unique perspective on your music production has never been greater.

There are tonnes of ways to make your music stand out, but today we are going to talk about the age old practices of Found Sounds, or using and your own samples. 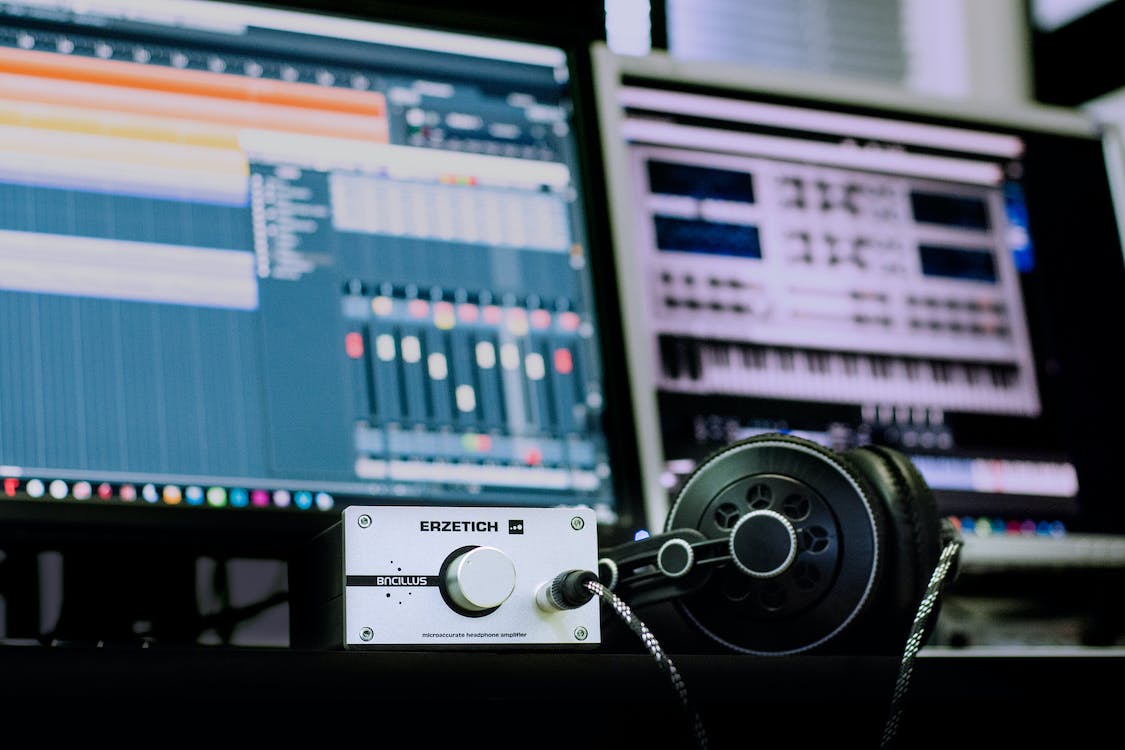 Put simply, Found Sounds is the name given to DIY sample collecting and use in music production. More specifically, it is when traditionally non-musical sounds are recorded, brought into the studio and used to make music.

The term is an extension of the visual art concept of the “found object”, which more or less came into favour in the early 1900s in works by Picasso and Marcel Duchamp. Andy Warhol found a common, “un-artistic” object – a soup can – and exploited its artistic uses for years. A common argument in the art world is whether such objects are truly “found” or merely “manufactured.”

Its history in music, though, dates back to music concrete in the late 1940s, where producers started taking recorded sounds and making primitive ambient, non-traditional music with them. It’s certainly come a long way since those days, however.

So, let’s explore some ways in which you can use found sounds in your own productions to add that extra touch of your own flavour.

Before you jump into the deep end of recording found sounds, you need to consider what you’ll need to do so. 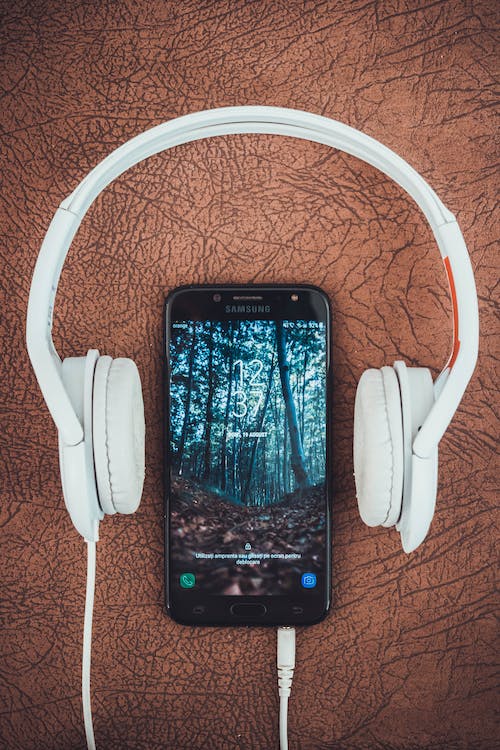 On the one hand, your phone likely has a built in sound recording app and a pretty decent microphone, so in theory anything you point your phone can become a sound in your productions. You can also even buy microphones that plug into your phone to improve the sound quality a bit more.

On the other end of the spectrum there are portable recorders, which range in price depending on the features you’re after. Typically these will give crystal clear sound, so the choice comes down to budget and intentions. 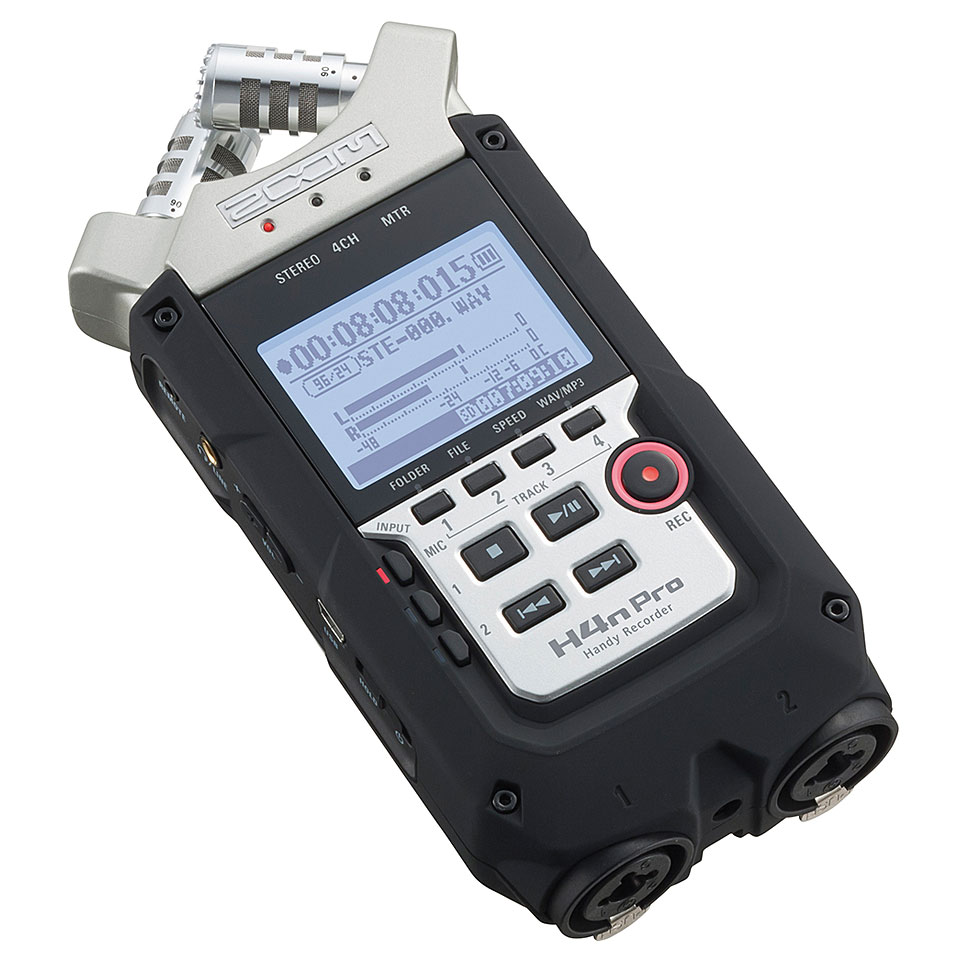 What are you planning to do with your recorded sounds, and how much are you willing to spend to achieve that goal? You also have to consider exactly what sounds you’ll be recording. Are you going to be at the beach taking a stereo field recording of the sea? Or are you going to be recording yourself tapping your kitchen table with various implements? Both have their place, and both have their uses in music.

It doesn’t matter if you’re using a recorder or your phone, there is a use for the lo-fi sound that comes from recording simply onto your phone, so don’t feel dissuaded if you don’t have access to a high quality recorder!

But once you’ve recorded sounds and got them into Ableton, let’s see what you can do with them..

Have you ever heard a song that seems to have a very specific sense of place?

Maybe it sounds live despite it being a studio recording? Or it could even sound like it was recorded outside.

This is a great example of how you can use found sounds. Take a portable recorder (or even use the built in app on your phone) and record the background sounds of a coffee shop, or a park, or the rain. Adding these into your mix can drastically change the feeling of the track. It could be obvious, or you could blend it in so it’s barely audible.

Listen to Rain Smell by Baths, and hear how the background sounds of the outdoors and running water add that extra layer of emotion, presence and space to the track.

So, incorporating largely unedited sound files of background noise as a backdrop for your tack is one use for found sounds. You can get away with having a 5 minute recording of a coffee shop ambience playing in the background of a song no problem.

But how about some more creative uses for Found Sounds?

A good idea is to really think about the kind of instrumentation you’ll be using in your music, and asking yourself if there is any way you can create your own version of that sound with a sample you’ve recorded yourself.

For example, with the rise of samplers and drum machines, you can use any sample you want for a drum sound! So you could record a door shutting, and use it as a percussive hit, or you could record hitting a glass with a drumstick, and use that sound.

But it doesn’t have to stop there, you can then import these recorded sounds into Sampler and edit them so they are unrecognisable as the original source sound, but they still sound unique.

The point here is, you can incorporate sounds into your music that no one else has access to, making your music specifically unique to you!

You can use Drum Rack to turn any sound you’ve sourced or recorded into a drum hit using only Drum Rack and some tweaking. Let’s say you’ve grabbed the muffled sound of a conversation, maybe it’s directly from a radio source or maybe you’ve recorded it. You can use the syllables of people’s voices as drum hits, and here’s how to do it.

Start by inserting a Drum Rack on an empty MIDI track and then follow the three steps below for each drum sound you want to add to the Rack:

If you’ve followed the above steps for several of your drum sounds, you should be left with your very own drum kit made entirely from your own Found Sounds! But this is just one small way in which you can use Found Sounds in your productions. You can create instruments other than drums, if you’re using melodic sounds, or you can use them as background ambiance like we’ve previously mentioned.

The point is, there are limitless possibilities with Found Sounds, so get creative!

Thanks for checking in with us here at Top Music Arts, as always, make sure to browse our templates and grab yourself some deals.